Anonymous Meet for the First Time in Real Life

These were the six core member of LulzSec, a disparate group of hackers who bestrode the internetlike giants in 2011, during their 50 Days of Lulz campaign.

They spent countless hours interacting, planning, and hacking online, spending up to 20 hours a day in each others’ company, yet they knew little – if anything – about their real-life personas.

Using a combination of puerile humour and elite hacking skills, the group hit high-profile targets such as the Church of Scientology, the FBI, HBGary, and Sony Pictures, releasing huge troves of data while at the same time poking fun at those they perceived as their enemies.

But the lulz didn’t last.

After the group’s self-proclaimed leader Sabu became an FBI informant, four of his “family” were given up, arrested, and sent to prison.

This week, those four men met each other in the real world for the first time, to talk Anonymous, Sabu, and what the internet is really for.

Having followed the trials and tribulations of LulzSec since the group burst onto the collective consciousness of the internet in 2011, seeing those entities in person on stagewas a strange experience – and one which reflects what the hackers themselves must have gone through went they met for the first time in the real world.

This is exemplified by Ryan Ackroyd, whose online persona was that of a 16-year-old girl named Kayla. Listening to the 27-year-old man in front of me, impeccably dressed in a three piece suit, speaking with a strong Yorkshire accent about the power of the internet to help disseminateinformation, was disconcerting to say the least.

Al-Bassam’s online persona of TFlow was equally misleading. In real-life Al-Bassam was a socially awkward, stuttering 15-year-old schoolboy. Online he was an elite hacker revered for his coding skills. His LulzSec family believed him to be much older, with Ackroyd saying he was impressed with the skills he showed, and Martyn believing Al-Bassam was at least 30-years-old. 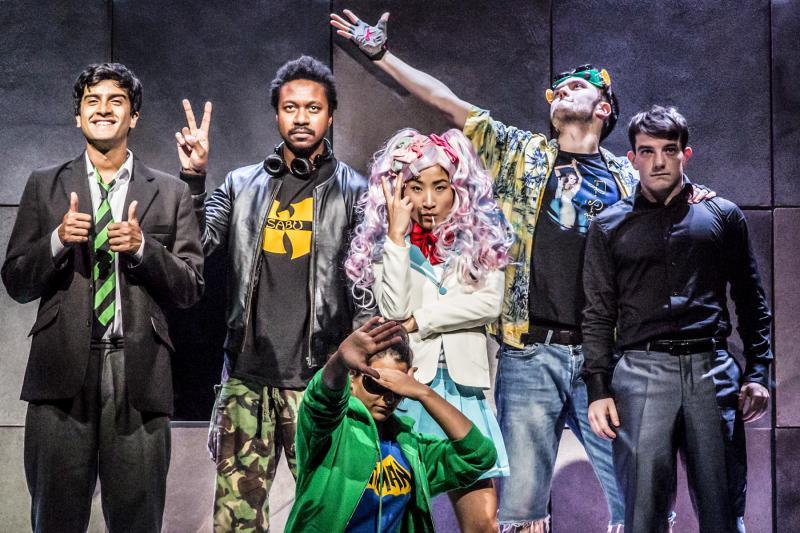 Looking at the four LulzSec members on stage, the overwhelming impression is just how young they are. Even three years after the events took place, it is startling to realise just how much of an impact they had on billion-pound, multinational corporations as well as on millions of ordinary people.

Darren Martyn, the old Irish hacker among the group, said that while he may feel guilty about some of the things he and LulzSec did, having regrets is pointless: “You can feel a bit guilty about stuff, and you can regret stuff, but in the end regret is a bit pointless. What’s done is done, you can’t go and take it back. There is no point thinking too hard about it. It happened, it’s in the past.”

One of the most interesting aspects of this whole story for outsiders is how the LulzSec hackers now feel towards Sabu, the man who was once their friend – their “brother” – but ultimately was the person who sent them to jail.

When asked about it, the most striking thing is the lack of a reaction. Al-Bassam says that the day Sabu’s real name was finally revealed as Hector Monsegur, it was a year after he was arrested, so he “really didn’t care” about it.

Martyn spoke about how Monsegur consistently referred to the other memebers of LulzSec as his family: “I think the most common thing he would say was ‘I have mad respect for you brother, you are all like my family.'” 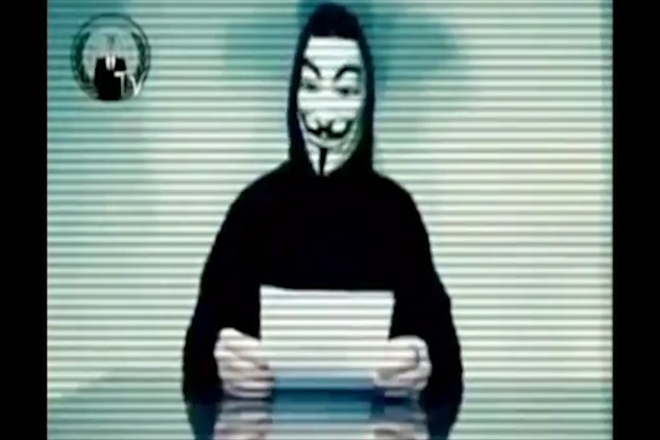 One of the hardest things for many people to grasp is that Anonymous is not a group, it cannot be defined in the same terms as a traditional organisation – and even those deeply involved with it struggle to say what it is.

Coleman, who has written a book about the movement, said that “there are so many different elements that are amazing about Anonymous” including the fact that “very different types of people do come together under the banner“.

Coleman also points to the change in the movement from its origins as a trolling entity to one which now has a powerful voice and the ability to make real changes:

“The fact that Anonymous went from these kind of hellraisers to these insurgent activists is a very interesting and hopeful story as well.”

While the group has evolved significantly from the peurile, incendiary trolling which coloured its early years, it has not lost that sense of anarchic humour which still pervades many of its messages.

This was summed up neatly by Martyn when faced by the deathly serious question from the audience on Monday evening: What is the internet for?