We’ve talked a lot about the difference between gatekeepers and enablers, and how the latter are becoming more important than the former. Both are types of middlemen, of course. And there have been some reasonable discussions about how enablers can become gatekeepers at times. Indeed, this is something to be aware of, and we should worry about it and speak out when we see evidence of it happening. For example, ebook platforms have become great enablers, allowing lots of new written works to be published, promoted, distributed and sold. In 2002, 250,000 books were published. In 2010 the number was over 3 million — with much of that being thanks to the easy publishing of ebooks, and the platforms that made it possible to publish a book without a gatekeeper.

But… sometimes those enablers turn into gatekeepers. Witness the news, via Slashdot, that Barnes & Noble removed Linux Format magazine from the Nook store because the magazine dared to publish an article entitled Learn to Hack. It is true that they were using “hack” in the (increasingly less common) definition having to do with breaking into other computers and networks, but the framing of it was mostly around understanding these things to keep yourself secure. Still, do we really want platforms like Barnes & Noble acting as gatekeepers concerning what people can and cannot read? 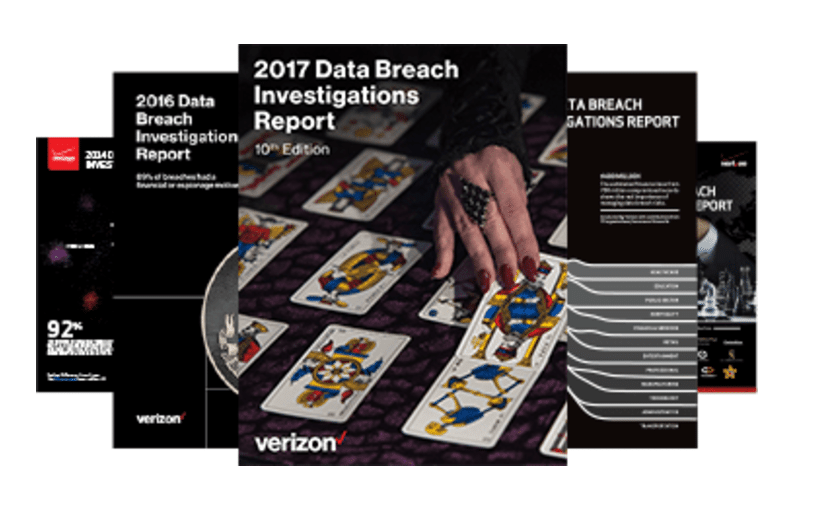 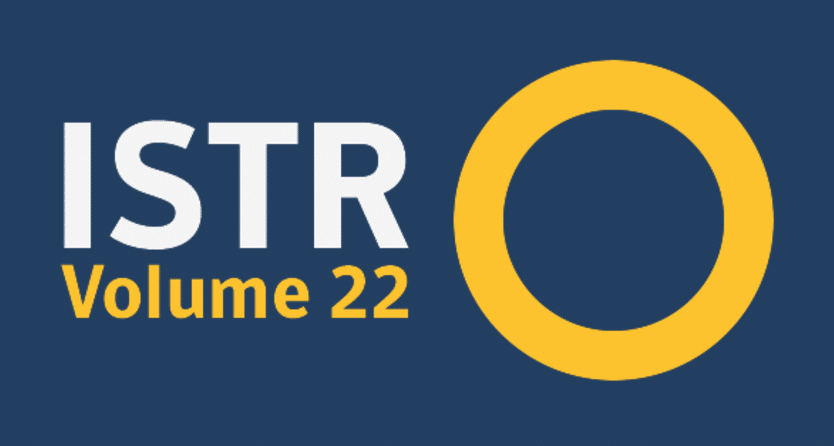 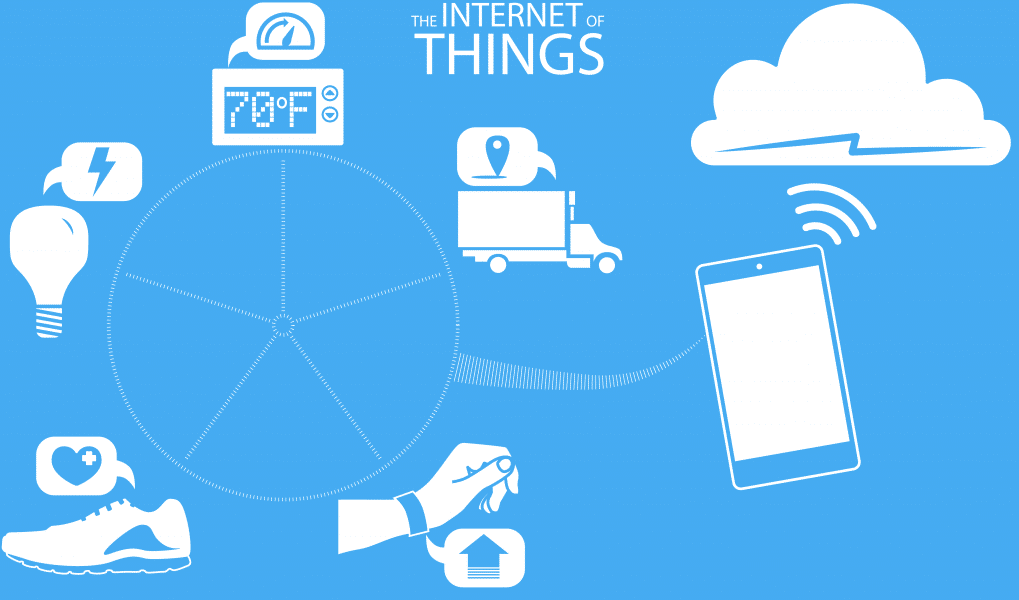