Deprecated: Function Yoast\WP\SEO\Conditionals\Front_End_Inspector_Conditional::get_feature_flag is deprecated since version WPSEO 19.5 with no alternative available. in /var/www/html/wp-includes/functions.php on line 5389
 Hackers steal CEO's on hotel Wi-Fi - LufSec 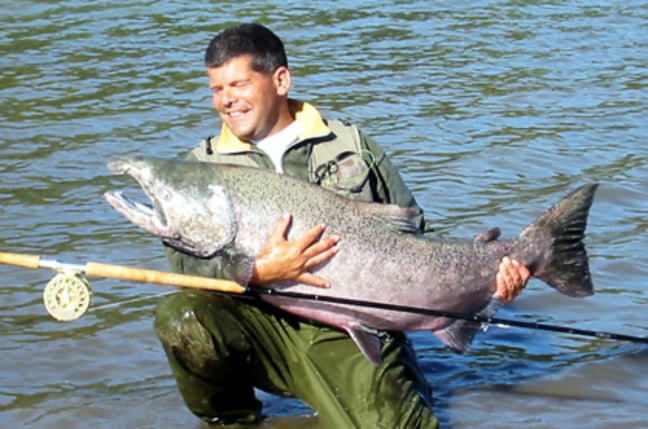 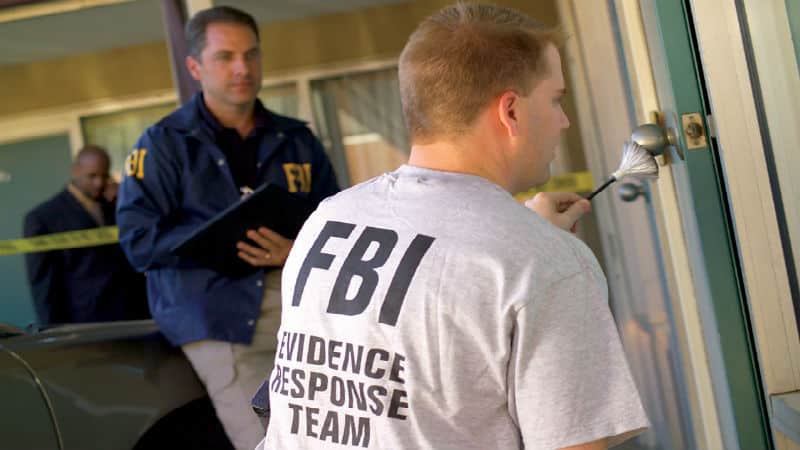 By Pat Gioko Court documents have revealed that the FBI means business when they say that Apple and Google should decrypt users’ data. The FBI… 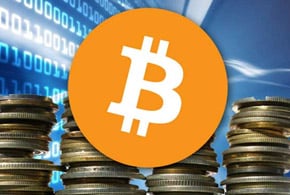 Microsoft is the latest to add the option to pay with the buzzed-about cryptocurrency, but only in select marketplaces. Microsoft is jumping on the Bitcoin…

By Mat Honan Meet Mat Honan. He just had his digital life dissolved by hackers. Photo: Ariel Zambelich/Wired. Illustration: Ross Patton/Wired In the space of…