SMBs should focus on ‘a risk-based approach to threat management,’ says researcher
Big business — at least a significant percentage of it — has apparently heeded the decades-long mantra from information security experts, and invested enough in security to make it difficult, expensive and risky for cyber criminals to attack them. So criminals are seeking easier and safer ways to make money — by attacking smaller businesses, according to Verizon’s 2012 Data Breach Investigations Report (PDF), “A study conducted by the Verizon RISK Team with cooperation from the Australian Federal Police, Dutch National High Tech Crime Unit, Irish Reporting and Information Security Service, Police Central e-Crime Unit, and United States Secret Service.”
Verizon’s security research director, Wade Baker, told London’s The Inquirer that cyber criminals were mass producing their attack techniques and targeting small- and medium-size businesses (SMBs).
Speaking from Verizon’s Security Operations Center in Dortmund, Germany, Baker said SMBs are “easy targets” for organized cybercrime compared with larger enterprises.
“Cyber criminals have figured out that if their goal is to make money, attacking a large organization that’s well defended and probably has ties to law enforcement that is going to pursue them, is a high-risk solution,” he said.
A mass-produced, commoditized attack against smaller organizations with fewer defenses is, “a very low risk,” Baker said.
What should the smaller organizations do? Obviously they don’t have the same level of resources, but the potential cost of a breach means they can’t afford to ignore the risk.
In a recent post on Symantec’s blog, Dal Gemmell cites the 2011 Cost of a Data Breach Study by
Symantec and the Ponemon Institute, which estimates, “the average organizational cost of a data breach was $5.5 million last year, and the cost per lost or stolen record was $194.”
And SMBs can afford significant protection with “a risk-based approach to threat management,” says Mark Baldwin, principal researcher and consultant at InfosecStuff. “This boils down to determining which threats present the greatest risk to the business.”
Baldwin says he used data from the Verizon report extensively in a recent risk assessment for an SMB, and ranks those risks in the following order:
Vulnerability management: Find and remediate software vulnerabilities on servers and desktops. Focus on critical systems first and don’t forget about third party applications.
Endpoint protection: Use AV software, host intrusion detection/prevention tools, host firewalls, e-mail scanning and web security technology.
Strong password policies: Rigorously enforce changing of default passwords, no sharing of passwords, use of complex passwords and frequently changing them.
Security awareness: Train workers on company security policies and common threats. Make sure they know how to respond to suspicious activity, how to recognize social engineering attacks, and how to use their computers safely.
Access controls: Minimize the number of staff with administrator privileges.
Denial-of-service mitigation plan: This is imperative for any business that relies on the Internet.
Of course, all of those combined still will not make an enterprise completely impenetrable. But, as former Navy Admiral and National Security Agency director Mike McConnell told a forum on cyberespionage recently, 85% of the security risk to businesses could be eliminated with “good cyber hygiene.” 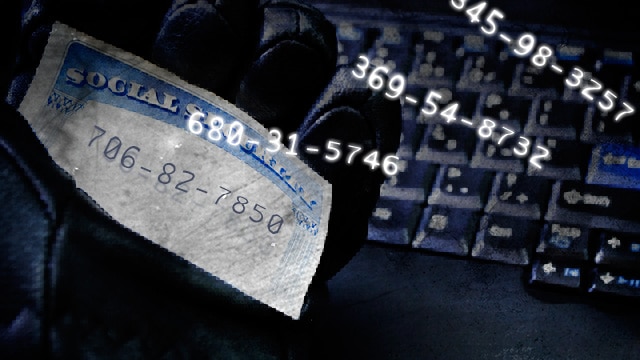 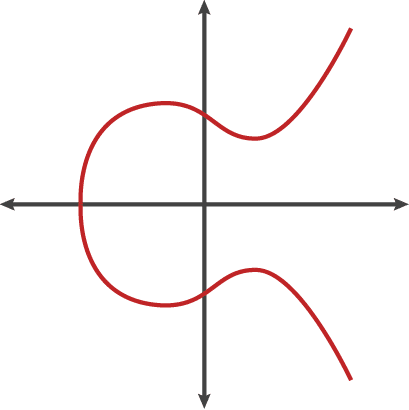 Everything you wanted to know about the next generation of public key crypto. Cloudflare Author Nick Sullivan worked for six years at Apple on many…

By Mat Honan Meet Mat Honan. He just had his digital life dissolved by hackers. Photo: Ariel Zambelich/Wired. Illustration: Ross Patton/Wired In the space of…